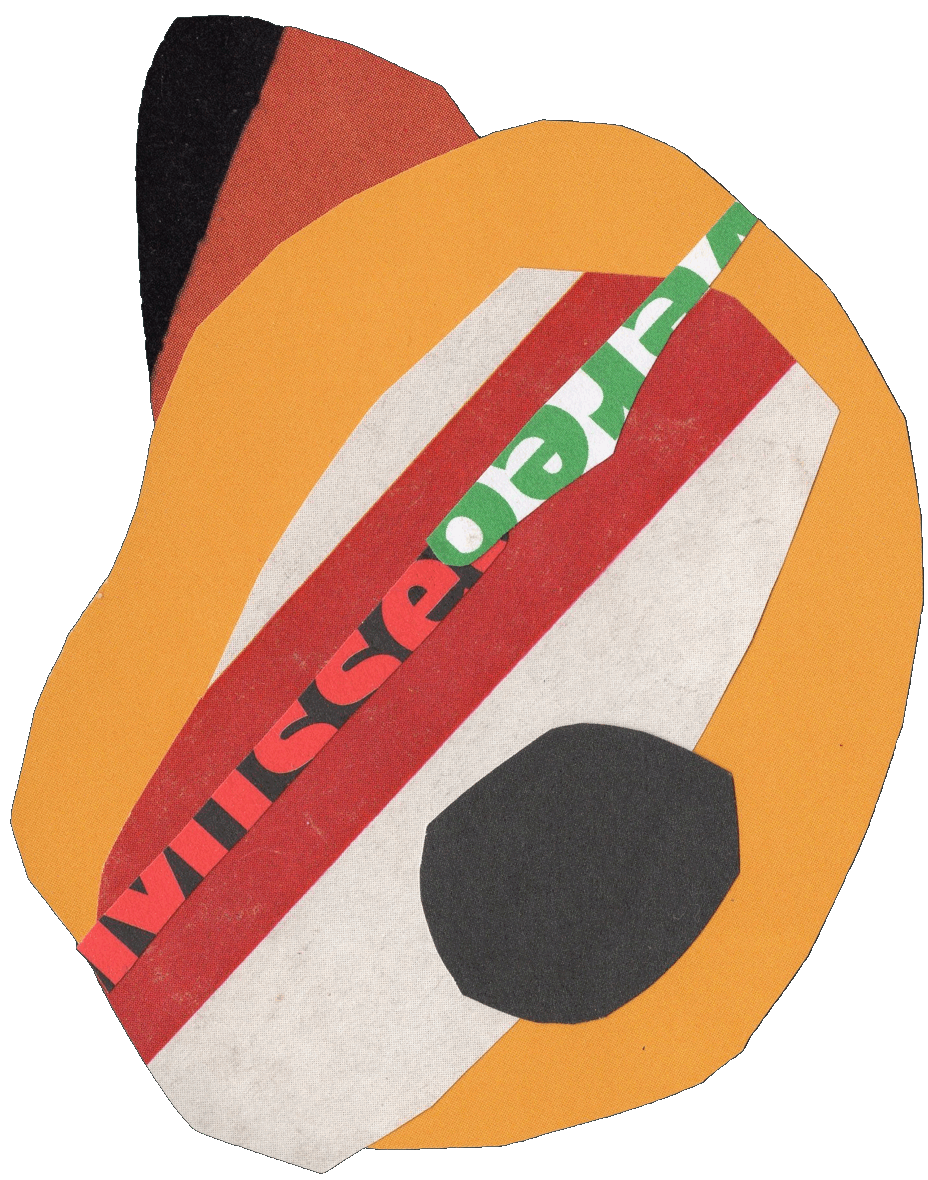 Something in the meadow beats like a drum. There are bones here, the chorus under the grass, singing war songs in guttural voices. To step on the grass is treason, they say, or something like treason, only more bitter and distasteful. Even on the path between the wildflowers, the feet of passersby are not safe from the grasping hands of memory, of the echoes crying out across the decades and reverberating in the hearts of the survivors. The meadow harbors secrets of violence, each tender blossom a grenade, each blade of grass a bullet. A look across the field lends no notion of the battle which once unfolded in smoke and chaos. Wind billows across the meadow, carrying the perfume of lilacs and stale hopes into the face of the little boy who is not yet old enough to understand the importance of the field just west of town.

His curls are whipped into a frenzy by the gust striking at his laughing face. His mother hurries up behind him and scoops him up in her arms before he can take a step out onto the grass. She knows he can’t hear the music and hasn’t learned the smell of his grandfather’s blood mingling with the dirt. The branches of an old oak tree stretch over their heads, casting thin, twisting shadows across the ground. The boy’s mother turns back toward the corner of the field, where the windows of the town glare at her son’s brush with dishonor. She hurries toward them, across the thin stream which curves like a smile around the old battleground. The boy laughs and wriggles in his mother’s arms at the sight of a squirrel crossing the stream on a log. He reaches out for it, grasping and babbling at the air, and his mother hisses him into silence. The heartbeat of the meadow pounds at her back, chasing her away from the place where her father is buried with his friends, his comrades, and his commanders.

The little boy and his bouncing curls keep babbling in his mother’s ears as she hurries across the bridge and toward the town. He wriggles in her tight grasp as she finally slows to a walk. “Down, Mama,” he says, reaching a hand toward the dirt path. “Lemme go.”

“Fine.” She sets him down, holding him steady for a moment with her shaking hands. “No running off like that again, Bean.” He laughs and, escaping her care, stumbles toward their little house at the end of the street. A woman sells fruit in the square and laughs at the silly child, exchanging amused smiles with his mother. With tiny fists he knocks at the door to their home, then reaches up with both hands to turn the knob.

“Got it, Mama!” He pushes the door open until it makes a satisfying thump on the other side of the wall. Mama kicks off her muddy boots before taking more than a couple steps into the house. She frowns at a photo of Bean’s father and herself, setting a mental reminder to replace it with a photo of her holding baby Bean. Bean’s little voice wakes her from the trance. “Auntie Nel,” he says, bubbling with excitement. “Mama, Auntie Nel is here.”

Nel steps out from the kitchen. “Hope you don’t mind,” she says, “but I made myself some coffee.”

Mama shrugs. “I don’t mind a bit.” A pause settles, as if they are on stage and the lights were meant to go off moments ago. Neither of them knows what to do. “Bean,” says Mama, “Would you go play with the other girls outside for a few minutes?” He nods and dawdles out the door towards the girls on the lawn across the street. Mama watches him through the open window and sees one of the choir girls from church bend down and ruffle Bean’s curls.

“We need to talk,” says Nel. Mama still looks out the window, trying to blink away the melancholy she feels settling in her lashes.

“Bean,” Nel follows her sister’s gaze to where Bean now rides on the shoulders of the choir girl. “What’s going to happen to him?”

“Her,” says Mama, “and nothing is going to happen to her. She’ll be my daughter, like everyone else is a daughter of somebody.” Nel shakes her head, setting down her coffee. “You disapprove?”

“You haven’t thought this through. What happens when he—”

“Fine, she. What happens when she grows up, starts asking questions about why she’s not like the other girls? She’s going to ask uncomfortable things, you know. ‘Why do I grow hair on my face, Mama?’ and ‘Why is my voice so deep, Mama?’ and ‘Why don’t underwear fit right on me, Mama?’ You’re going to need to answer those questions somehow, you know.” Mama waves a hand in the air, as if dispelling an odor invading her space. “You can’t wave this away, Honey. Bean could fix everything.”

“Fix what?” Mama sighs. “Bean is a child, hardly even a toddler. I’m not making him—”

“I’m not making them responsible for humanity.” Bean’s harmonious laughter bursts through the open window. The choir girl is tossing him (them? her? it?) skyward, catching him by his armpits. Mama can’t bring herself to smile at the sound, can’t think straight enough to be worried he could fall. “Lord,” she says, “lord, lord, why did I have a son?”

“Last baby on Earth had to be a boy,” says Nel, “or mankind wouldn’t stick around much longer. You know that.”

Mama frowns. “But why did it have to be my baby?” They stand in silence, watching Bean dawdling around happily among the older girls, blissfully unaware of the miracle of his birth—of his being. Mama bites her lower lip. “I just want him to be happy, to have a good life.”

“I know you do.” Nel brings a hand up to rub Mama’s back. “It’s going to be hard for him, though. No matter what you do.” Mama brings a hand to her mouth, covering her quivering lips with equally unsteady fingers. “I saw you two out by the battlefield, you know.” Mama flinches. “I saw him almost step on the grass. You need to be more careful with him. He could get in big trouble if someone sees him stepping carelessly like that.”

“I think both of us know he’s much more than just a kid,” Nel says, taking a final sip of coffee before stepping toward the door. “Your son is the last boy, the only boy. You need to get that through your head and figure out a plan. Humanity depends on whether anyone else figures him out.” Mama bites her lower lip. She doesn’t look at Nel, doesn’t acknowledge the statement. “Now, if you don’t mind, I’m going to say goodbye to my nephew-maybe-niece and head home.”

Nel shakes her head. “You never were a good liar, Honey.”

Mama watches Nel walk down the driveway at a patient pace. Bean lets out a little shout when he sees her, and squirms away from the choir girl to grab Nel’s legs. He trips over his own feet and stumbles into Nel’s ready arms. Mama looks on as Nel hugs him, says something inaudible to him, and tries to start back toward her car with the little boy tailing her. Nel points back toward the house, telling Bean to go there, there! See Mama in the window? Mama feigns a broad smile as her son (daughter? daughter.) comes back to her.


S. E. Lauer is an avid world traveler and a first-year student at the University of Massachusetts at Amherst, where she pursues a double major in English and anthropological linguistics. She is best known for her self-published memoir titled Venture Home, an anthology of poems and short-form creative nonfiction. Her favorite words are “rhododendron” and “curve.”